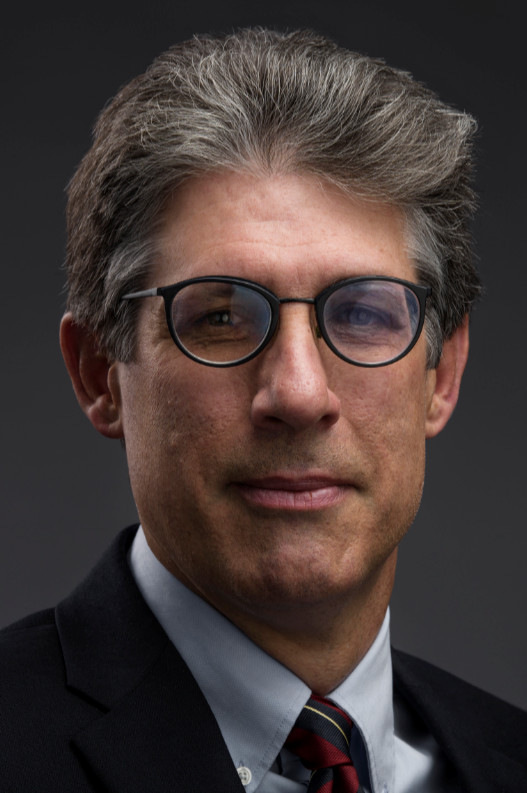 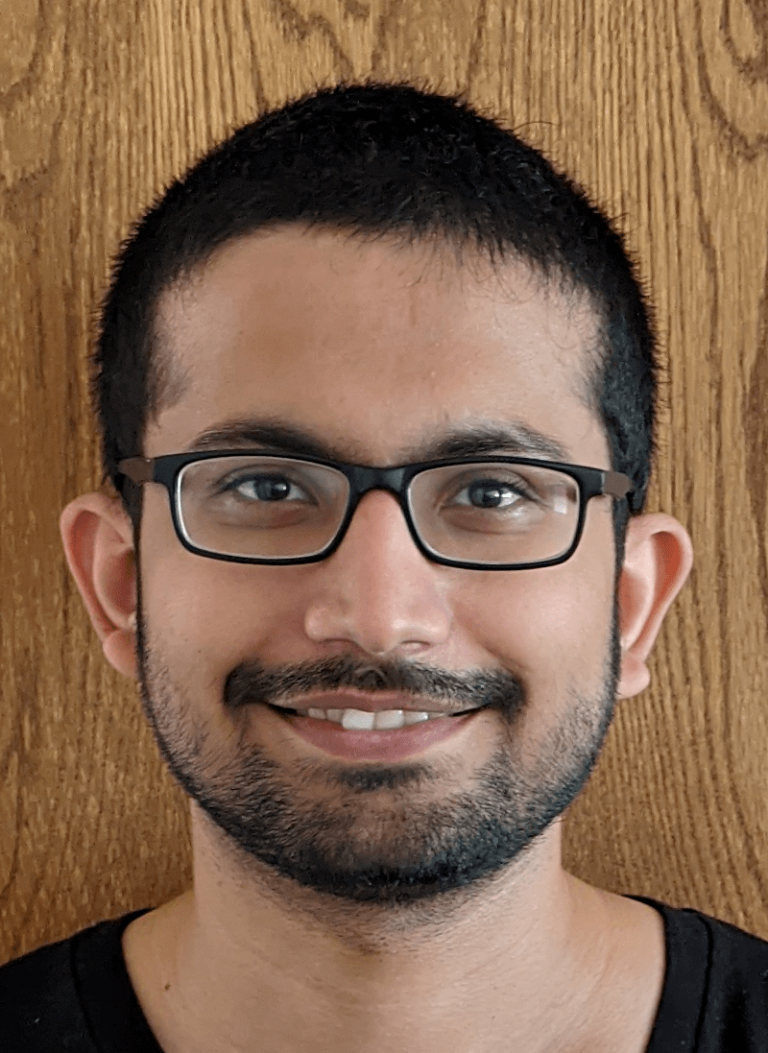 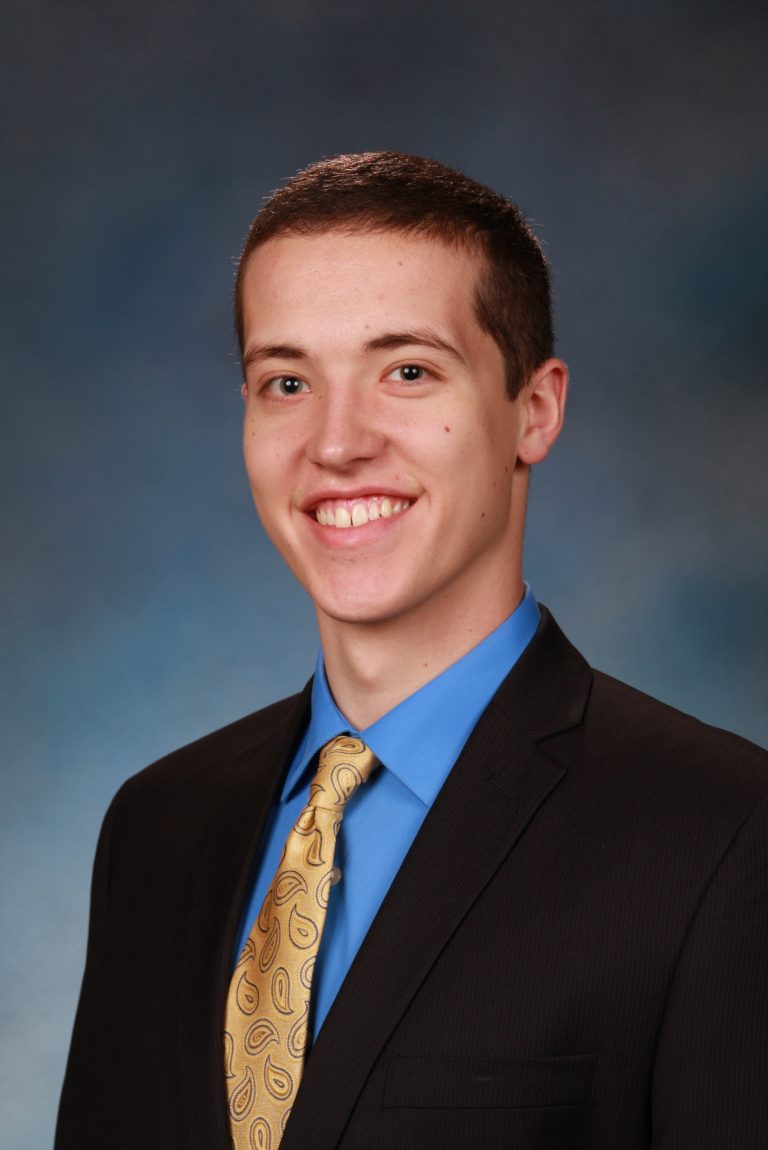 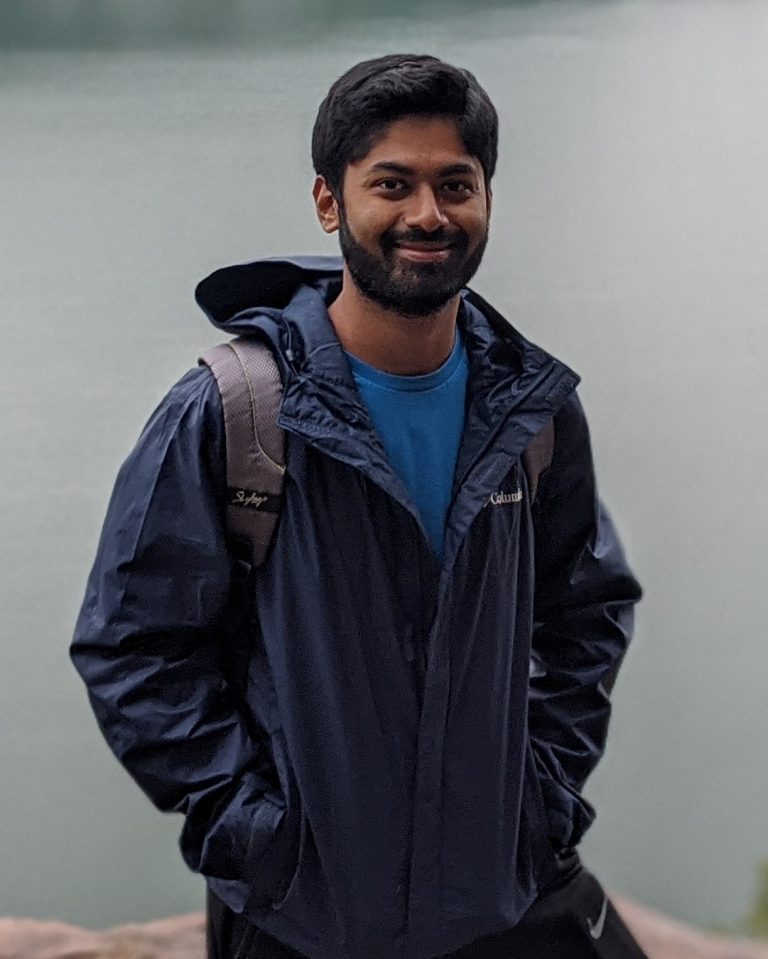 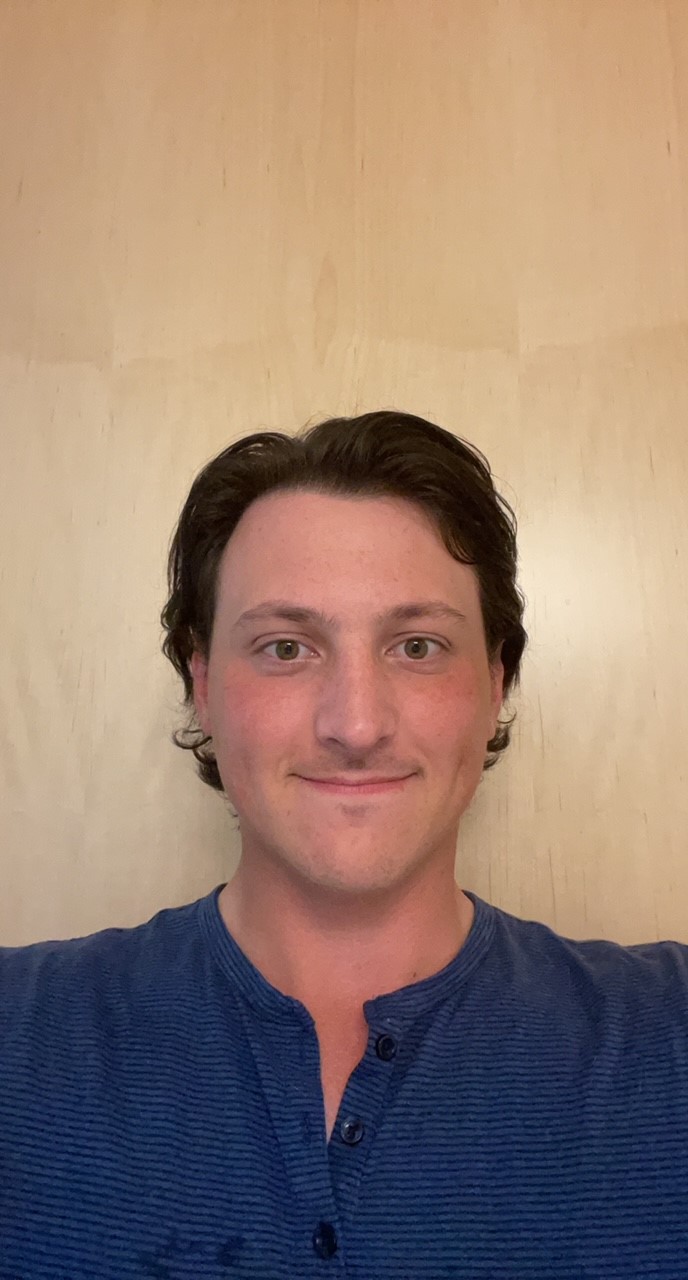 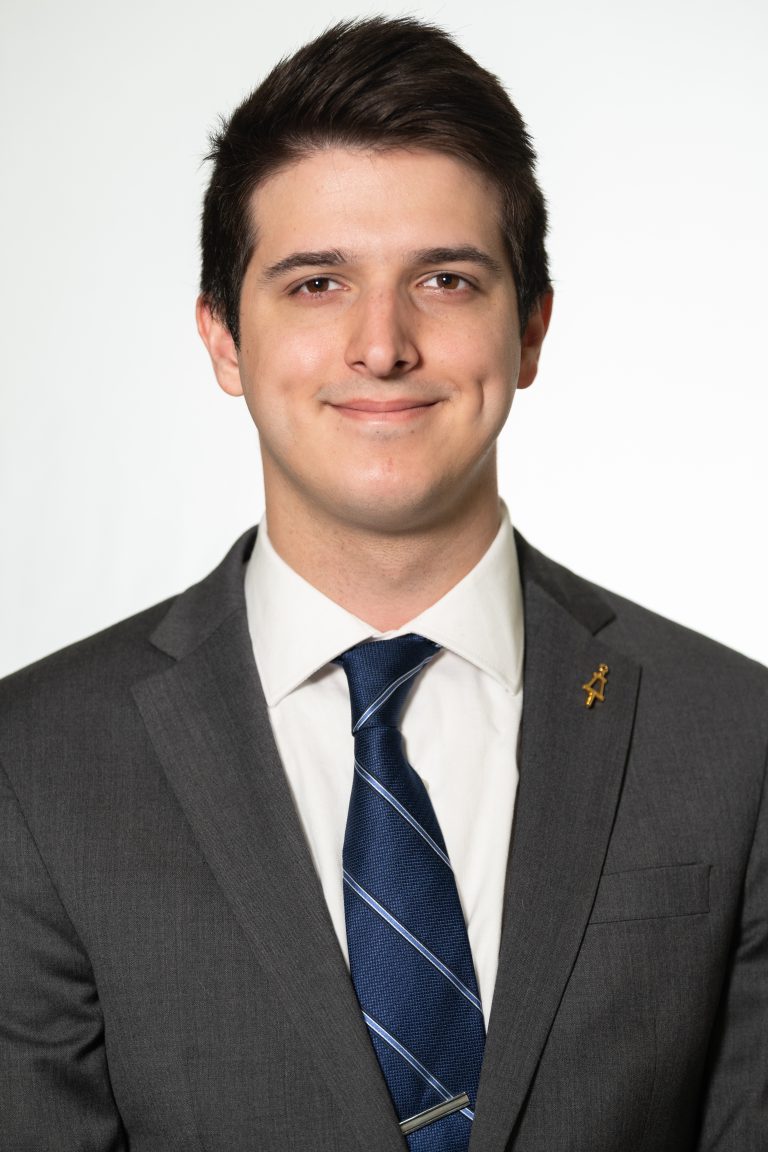 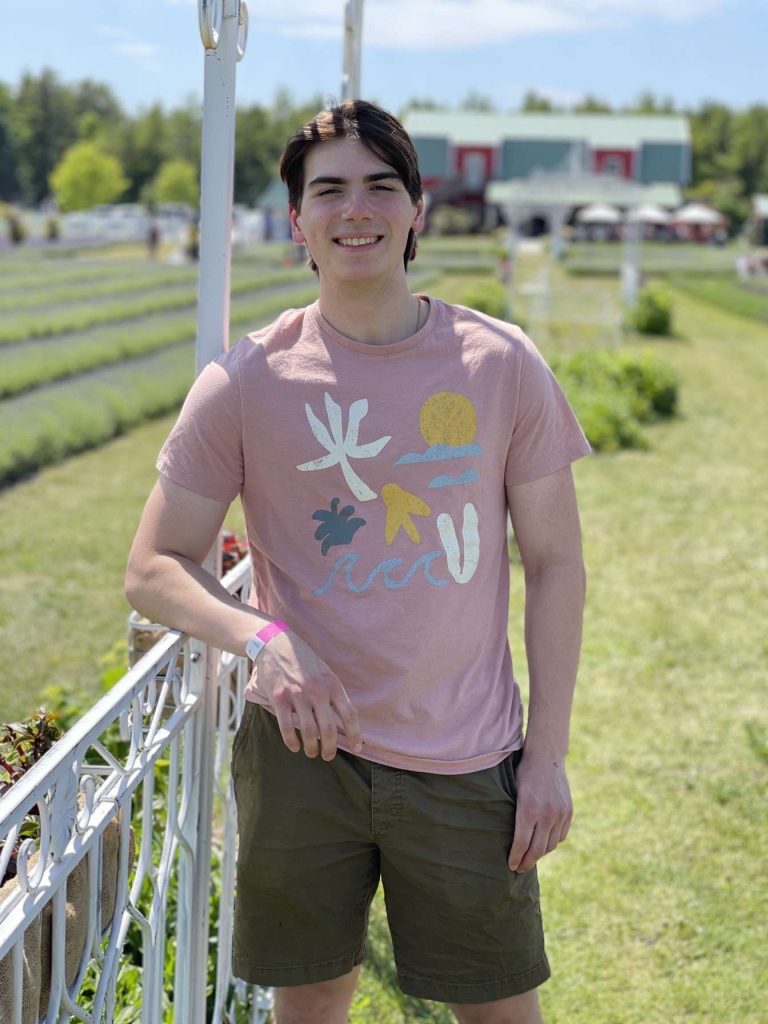 Professor Curt A. Bronkhorst is Associate Chair for Undergraduate Studies in the Engineering Physics Department. He also has appointments in the Mechanical Engineering Department and Materials Science & Engineering Department. He is Guest Scientist within the Theoretical Division at Los Alamos National Laboratory. He is Honorary Commander for the Wisconsin Air National Guard 115th Fighter Wing. He is fellow of the American Society of Mechanical Engineers. He is a member of the ASME Materials Division Executive Committee. He is Associate Editor of the International Journal of Plasticity. He is also president of Northland Partners, LLC.

Sudip Kunda graduated with a bachelor’s degree in Civil Engineering at the Birla Institute of Technology and Science, Pilani, and worked for a year as a trainee engineer at Wadia Techno-Engineering Services in Kolkata. He earned a master’s degree in Civil Engineering with a specialization in Structural Engineering from the Indian Institute of Science, Bangalore in 2019. He joined UW-Madison in the fall of 2019 is a Engineering Mechanics Ph.D. student. He is working on capturing the effect of grain size on the flow stress of metal polycrystals. The theory he is developing is applicable to grains whose size is of the order of a few to tens of micrometers. The aim is to replace the empirical inverse square root law from the Hall-Petch effect that is currently in common use, with a theory in which the effect of grain size on flow stress is an emergent phenomenon.

Noah Schmelzer received his B.A. in Applied Physics from St. John’s University of Collegeville, MN in the spring of 2019 and joined the University of Wisconsin as an Engineering Mechanics Ph.D. student in the fall semester of 2019. He is developing a thermodynamically consistent ductile damage model for better predictability of void-based damage during dynamic loading. He is also investigating the effect of grain boundary character on the nucleation of voids.

Sam Dunham is an Engineering Mechanics Ph.D. student with a B.S. and M.S. in Civil Engineering, with a specialization in Engineering Mechanics, both from Tennessee Technological University of Cookeville, TN. He is currently working on large deformation ductile damage mechanics and engineered grain boundaries during processing to mitigate damage site formation.

Emmett Peters is a third year undergraduate Engineering Mechanics student specializing in Aerospace Engineering. He joined the group in summer 2020 and is currently assisting with projects around the lab including computer simulations and lab operations. He is also a member of the UW-Madison Chapter of the American Institute of Aeronautics and Astronautics and works as a Facility Attendant at the Nicholas Recreation Center. His goal is to pursue a graduate degree in Aerospace Engineering.